When I was in Florence a few months ago, I told a new friend that I was going to take a day trip to Certaldo the next day.  Over the next 24 hours, he must’ve mentioned “cipolla di Certaldo” – the onion of Cerdaldo – four separate times.

“Certaldo has a fantastic red onion,” he would say.  ”You have to try the onion.” 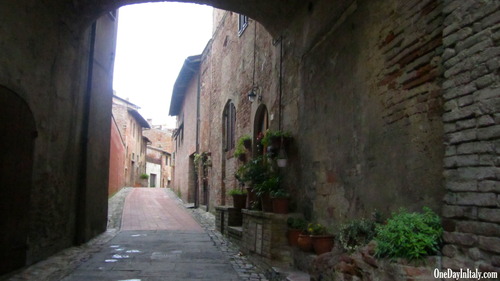 I went to Certaldo on the first Sunday after Capodanno (New Year’s Eve) and the city was completely empty.  Most of the restaurants were closed, but I was lucky that Da Messer Boccaccio was open for lunch (Boccaccio was born in Certaldo).  I perused the menu, not looking for anything in particular, but when I spotted Gnocchi with a sauce made from the “Cipolla di Certaldo”, I thought of my new friend and ordered it – delicious!!

He wasn’t the only one who was enamored with this special variety of red onion, though.  Boccaccio mentioned it in Book VI of his “Decameron”, and Slow Food has decided to protect the onion of Certaldo with a presidium.  The people of Certaldo have been dubbed “cipolloni”, or “big onions”, and the Vernina variety of the Certaldo onion is featured on the city’s crest with the slogan “Per natura sono forte e dolce ancora / e piaccio a chi sta e a chi lavora” - ”By nature I am yet strong and sweet / I please those who stay and work”.  (The onion was actually removed from the coat of arms in 1633 but put back in 1867!) 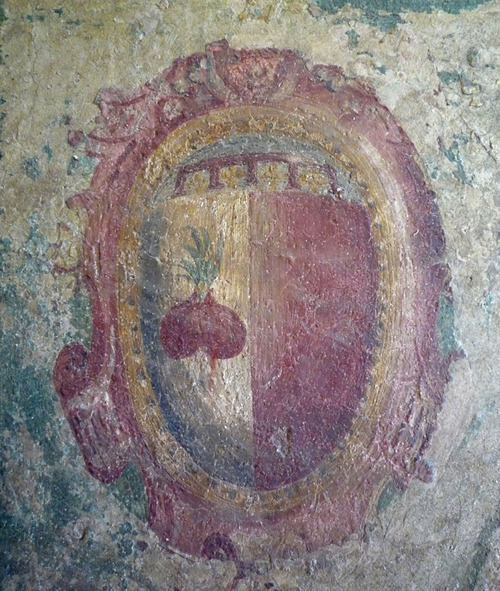 There are two different varieties of the Certaldo onion:

The Statina is round in shape and purplish in color, best eaten during summer because it is very “juicy” and relatively sweet.

The Vernina is a bright, dark red (if you can imagine it being both of those) and harvested starting in late August throughout the winter, and supposedly has a very pungent flavor. 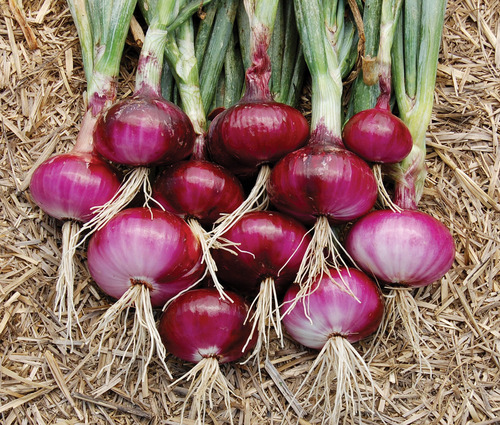 Cipolloni eat the onions in a plethora of ways: in jams and with cheese, sauteed with olive oil and potatoes and then creamed to be spread on top of bread, in soups and roasts … and in sauce for gnocchi!